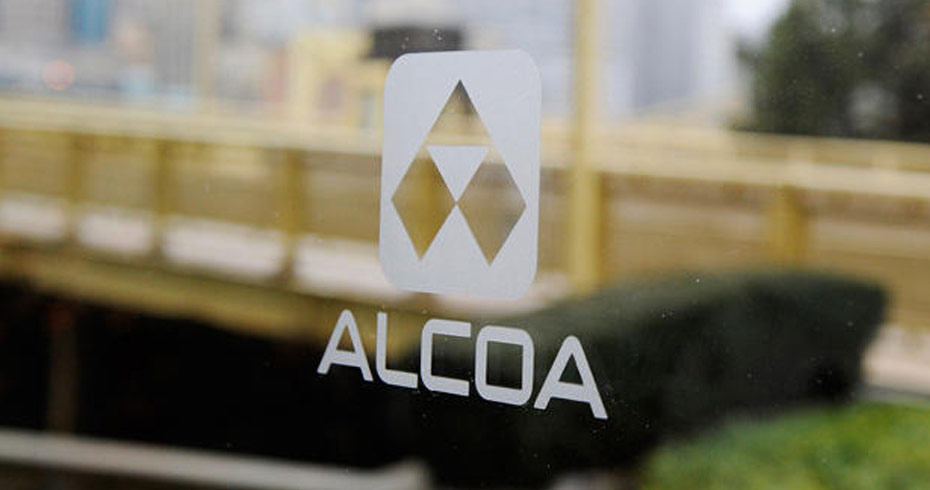 The Micromill is Alcoa's proprietary technology that manufactures the most advanced aluminium sheet on the market, according to Alcoa. Since being introduced in December 2014, Alcoa has achieved some significant breakthroughs, producing more formable aluminium sheet, with greater strength, lighter weight and higher formability.

The Micromill process, according to Alcoa, changes the microstructure of the metal, producing an aluminium alloy sheet with unique microstructure that has 40 % greater formability and 30 % greater strength than the incumbent automotive aluminium sheet produced in rolling mills, all while at the same time meeting stringent automotive surface quality requirements. Moreover, automotive parts made with Micromill made material will be twice as formable and at least 30 % lighter than parts made from high strength steel, claims Alcoa. The Micromill alloy has formability characteristics comparable to mild steels.

In addition to the enhanced material properties that the Micromill delivers, it also significantly reduces production time. It is the fastest, most productive aluminium casting and rolling system in the world. A traditional rolling mill takes around 20 days to turn molten metal into a coil, while Micromill does it in just 20 minutes.

The Micromill technology is not exactly new – the process as been known for a long time – but it has now been advanced to the point where groundbreaking improvements in the final product formability and strength have been achieved, as well as the speed of the process.

The increased formability is important for automotive sheet since makes it easier to shape into intricate forms, such as the inside panels of automobile doors and external fenders. Additionally, the increased material strength improves dent resistance, enabling the production of automotive sheet that is thinner and even lighter than previous generations.

In existing rolling mills the process consists of pouring the molten aluminium into ingot molds and waiting for it to harden. The ingots then get heated to a specific temperature and are rolled into thick sheets. Those sheets cool, get reheated, and then get rolled into thinner gauges, followed by final cold rolling and finishing treatments. Producers repeat the heat, roll, cool process multiple times until the sheets are ready for use by automakers. Typically, that process requires 20 days to go from the initial metal creation to final sheet. Most of aluminium sheet sold today comes from the rolling mills.

Alcoa's Micromill process, on the other hand, requires roughly 20 minutes to go from molten metal to sheet. The molten metal is poured onto a high speed caster that feeds into the series of rolling mills, going from molten to finished product in a continuous fashion. The system cools the metal and rolls it into thin gauges in one pass, eliminating the multiple heat-roll-cool steps. More important, the quick-cooling system results in a microstructure that can bend further without tearing, making it suitable for deeper die draws. Another benefit of Micromill is a smaller footprint. It takes only about 25% of the space of a traditional mill.

Alcoa signed the technology licensing agreement with the leading plant and equipment supplier Danieli Group to commercialise the MicromillTM Technology in a Worldwide Licensing Deal. The deal will initially focus on Europe, South America, and Southeast Asia, bringing breakthrough aluminium sheet technology to customers around the world. As part of the collaboration, Alcoa has granted Danieli exclusive rights to sell Micromill equipment for a limited period of time. Danieli will provide an intelligent manufacturing technology for Micromill, which enables advanced distant controls, video monitoring and data harvesting feedback for continuous development and improvement of the process. Danieli will offer it as an additional service, over Micromill technology, to its customers providing performance at high levels.

Ford Motor Company has signed a joint development agreement with Alcoa to collaborate on next generation aluminium alloys for automotive parts using Micromill technology. The company started using the material in multiple components on the 2016 F-150 truck at the end of last year being the first automaker to use Micromill technology commercially. Ford plans to increase the use of the material on a range of vehicles and future platforms. The projected use of Micromill material on Ford vehicles is expected to more than double from 2016 to 2017.

If the Micromill technology proves to be what Alcoa claims, it is almost certain this technology will make the breakthrough and it will "change the face of aluminium rolling industry, producing material with unrivalled characteristics through a revolutionary manufacturing process'', as Klaus Kleinfeld, Alcoa Chairman and Chief Executive Officer said.

However, despite the fact that Micromill saves time, energy (up to 50%) and money, the finished material surface can not be of better quality and smoother from the one made in the traditional way in rolling mills, according to experts for rolling mills. Additionally, "Micromill metal will be no different than conventional in terms of repair," Ford global quality communications manager, Deeptie Sethi, said when asked if the new alloy would offer a better "memory."