China's import and export in July exceeded expected decline, the growth rate hit an annual low. Customs data show that in dollar terms, China's imports in July grew by 11% year on year, exports grew by 7.2%, and were significantly lower than the previous value. In July, China's export growth to the United States dropped by 10%, but imports from the United States expanded to 24.21%, and exports to Europe were down by 5.5%.

21st August followed by discussion! Abu Dhabi Production Conference declared empty, oil prices drop. In the coming months, four oil producing countries, with partial OPEC and non oil OPEC special sessions concluded, have promised full implementation of a reduction in output in the coming months. As the statement did not provide specific methods and figures, nor as expected Libya to persuade "into the production agreement", oil prices fluctuations . 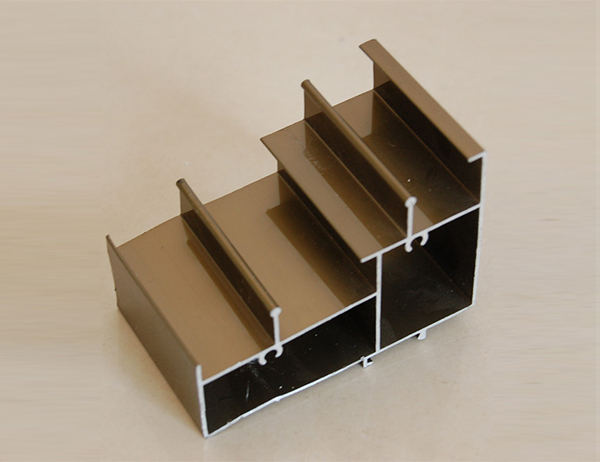