In the first 5 months of this year, Guinea has become China's largest source of bauxite imports 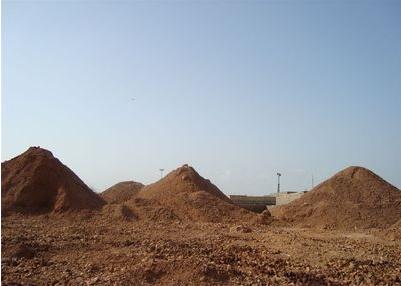 Since the beginning of this year, imports of bauxite in China began the rapid growth of imports, according to customs data show that in May 2017 China's bauxite imports 5 million 668 thousand tons, an increase of 47.79%, an increase of 1.5%, to a two-year high.

The recent development of import market is good, with the exception of Brazil bauxite imports significantly reduced, Guinea, Australia bauxite imports remained stable, Malaysia, India imports reached a new high this year, Garner, Solomon, Montenegro, Vietnam to maintain the volume of ships. In addition, following the April first ship shore China bauxite in Sierra Leone, China in May and received the first ship in Jamaica bauxite mine, the size of the continuous and stable supply today, there are still other countries into Chinese bauxite.

According to statistics, in May, Guinea imports fell to 2 million 266 thousand tons, an increase of 131.06%, a decrease of 3.01%, and continue to lead Australia 1 million 920 thousand tons of imports, ranking first in the import market.

In 2017 1-5 months, China imported 9 million 440 thousand tons of bauxite in Guinea, an increase of 164.54%. In accordance with the level of measurement, this year China's imports of bauxite from Guinea is expected to reach 30 million tons.