In the seasonal weak consumption and suppressed by high inventories, the recent prices maintain weak adjustment pattern as a whole.As the Spring Festival approaching, Further accumulation in consumption off-season inventory, as well as new capacity is expected in the future,.These reasons make the prices can not rise before the Spring Festival. 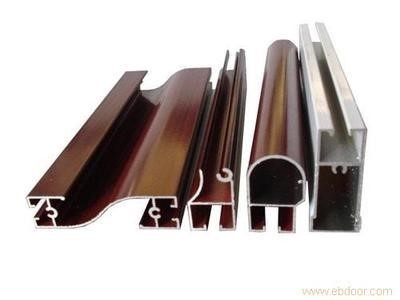 Compared to the past few years the domestic social movements of inventory, can find seasonal tired library law significantly before and after the Spring Festival.Considering the current domestic amount of day more than 1.7 million tons of inventory, further aluminium extrusion suppliers will significantly suppressed short-term price, is expected by the middle of march, domestic social inventory will record highs in 2.1 million - 2.3 million tons.