What can an aluminum plate do? 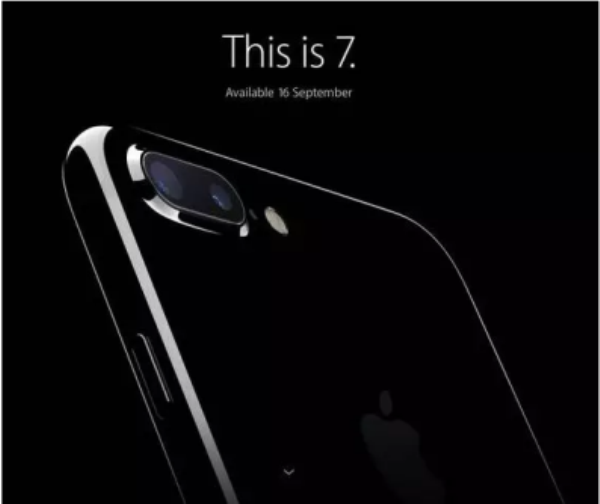 Some people say that aluminum alloys are the "holy angels of the 21st century," and that heaven can be omnipotent. In ancient times, Archimedes said, give me a fulcrum, I can shake the entire earth, modern, give you an aluminum plate by aluminum section manufacturer, what can you do?


One, an aluminum plate, can make iPhone

This bright-colored shell is much like a piano paint material, but also like a glass shell; but in fact, the material is a real hard metal.


The shell of the fuselage comes from a single piece of aluminum and is shaped by CNC cutting. There are many brands of mobile phones that use this kind of processing, and some manufacturers use stamping to save costs. This section reserved the position of the camera bay.


Afterwards, the aluminum block was removed one layer to form the convex part of the lens chamber, and drilling was continued to cut out the hollow lens position. Then use the milling machine to machine the surface of the fuselage shell to perform chamfering and burr removal.


The next polishing is the highlight. According to Apple's introduction, this link is to absorb the initially formed shell by a robotic arm and put it into a finely-polished sand for 3D rotation. By continuously scouring the shell, the metal surface presents a glass-like smooth and delicate texture. 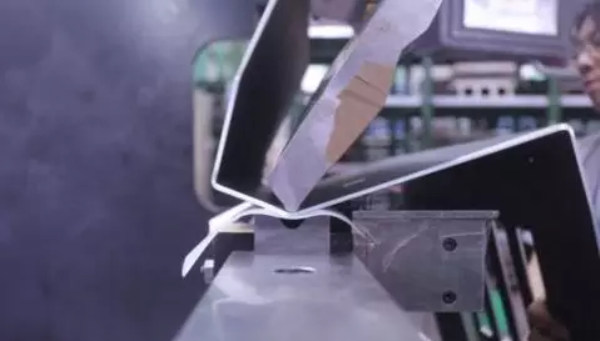 This is the same as the water soaked part is anodized. When the shell is placed in an oxidizing liquid and energized, an aluminum oxide protective layer can be formed on the surface of the aluminum material. At the same time, the surface has a tiny hole like a sponge, which can adsorb the liquid dye.


The last step is polishing, but polishing sand is no longer used. After all, the polishing of the polishing sand will destroy the anodization that has been completed. Therefore, this step uses a very fine magnetic iron powder for bath dipping, and finally it can be formed without traces. Bright black appearance.


Second, an aluminum plate, can make the chassis

Whether you don't like it or not, inwin is the boldest and most imaginative chassis manufacturer on earth. The expensive limited edition chassis has unique designs, such as the H-Frame series, D-Frame, 904 /901 chassis and so on. When TechPowerUp visited their company today, they discovered such a superb conceptual chassis:


Well, that's right. These are all chassis, or strictly speaking, racks. The biggest feature is that they are made by cutting and folding only one piece of aluminum alloy board. The two are flipped 90° like the Yinxin Crow series. Vertical cooling air duct structure, in which the black is the main board mounted on the left, the gray is the opposite.


Of course, these chassis are obviously still open-type heat dissipation, do not think about dust-proof.


If the final product is made, according to the previous limited-edition market, there should be a proprietary code and an expensive price, and the four-digit number will not be able to run.

The 3.65-inch capacitive screen screen accounts for a large proportion in the player. The one-piece aerospace aluminum can always give the appearance a plus. The highlight is the weight of the body, 150g.


Clear frosted texture reveals a cold coolness, cold winter feels cold hands, so have to use the sleeve; the right volume knob damping sense, but the sensitivity is very good, the back of the fuselage with a film, the back shell is also a metal material The surface has a regular texture design.