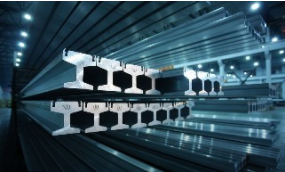 Actually, the production efficiency of China's aluminum manufacturers is obviously higher than that of foreign counterparts. The goods are of low cost and good quality. They are welcomed by importers from all over the world. Because of this, China's aluminum industry in the international market suffered trade friction is also the largest than other non-ferrous metals industry. As China's aluminum enterprises to adjust product structure and vigorously upgrade skill and technology, at the same time, actively explore the domestic market and emerging markets, I believe that China's aluminum enterprises still have a lot of room for developing.