The current situation of aluminium industry

In 2017, China's aluminum industry production operation will be high to stabilize the situation, there is little possibility of change radically; in 2018, the aluminum industry is expected to continue to maintain the momentum of stable operation.

The world's major economies rose steadily, the developed economies led by the United States and Europe to drive the global recovery, including aluminium, growth, demand for commodities prices, while at the same time, with China's further promotion of the supply-side structural reform, the supply side also made positive progress in structural reforms. 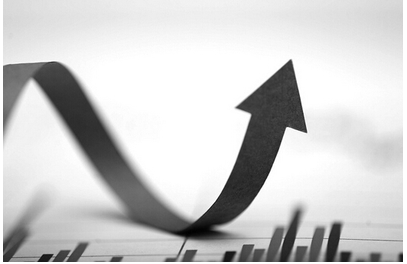 Overall, the first three quarters of this year, China's aluminum industry to maintain the smooth operation of the overall production, benefit continued to good situation.